With a proven track record in the distribution and import of food and beverage products since 1960 for North Africa, the Canary Islands, Ceuta, Melilla, mainland Spain, and experience in exporting to countries in Africa and Europe, our Food Division has developed a solid sales network to meet the needs of our clients and consumers.

We are currently the exclusive EROSKI distributors for Ceuta with several supermarkets in the city center, in addition to being exporters of its products for other international markets. 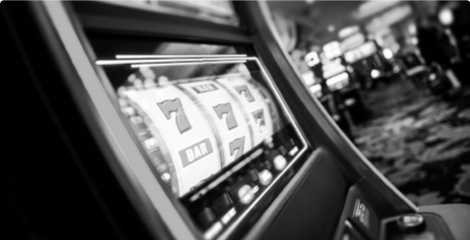 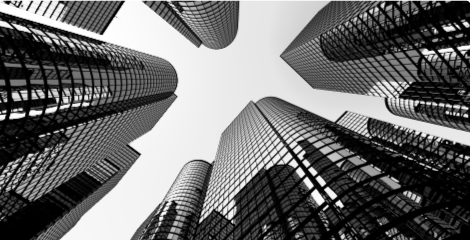 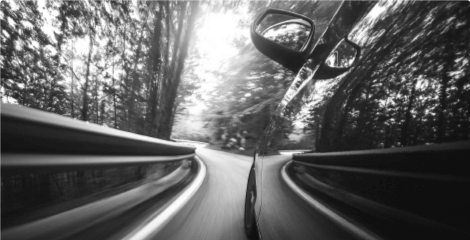 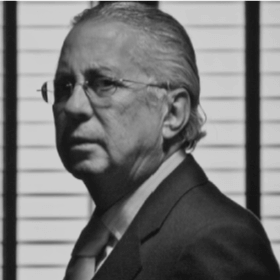 Born in Ceuta, he has been working in business since 1960, following in his familys footsteps.

Founder and CEO of Grupo Peserpa, Mr. Pedro Serrán Pagán offers a wealth of business experience in the Groups different industries; automotive distribution, food, import/export, gaming and leisure, and specifically in the real estate industry as a developer and investor.

He was awarded the SILVER Medal of Ceuta in 2018 for his contribution, as an entrepreneur, to the economic development of his hometown. 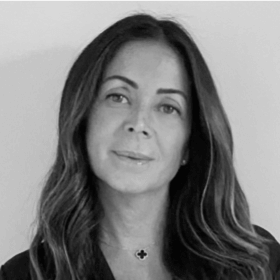 Miriam was born in Ceuta and has lived in Spain and the United States.

As CEO of the Groups Real Estate Division, she has over 25 years experience in the real estate industry as broker and manager of investment operations, working with renowned national and international companies to sell and purchase assets.

As a member of a family-run business, she began her professional career in 1995. She is a graduate of Schiller International University Tampa, Florida, and holds a dual degree in International Business Administration and Marketing, and earned an MBA in Marketing and Sales from IE Instituto de Empresa. 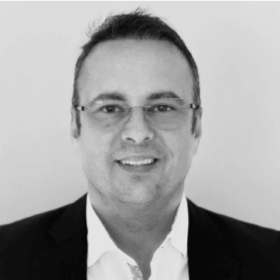 Pedro was born in Ceuta and has lived in Spain, Germany and the United States, speaking three languages fluently.

He studied at the University of Münster, Germany, where he was awarded a Double Degree in Business Administration - European Business Program.

As CEO of the Food, Gaming and Automotive Divisions, he has more than 20 years experience in Commercial Management, Development and Expansion of these business lines. In recent years, he has been more directly engaged in rolling out new technologies to the groups companies in the Gaming Industry, as well as in implementing and managing Sports Betting with Bwin.
At the same time, he has overseen the expansion within the food industry, with the opening of several establishments in the retail channel as well as being involved in projects for new export lines.
As for Automotive, he is the manager of a Nissan dealership. 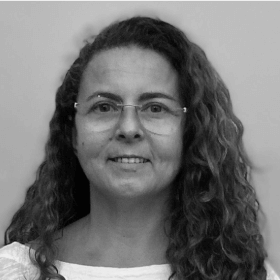 Cristina was born in Ceuta and has lived in Spain and the United States.

As CEO of the Asset Division, she has more than 15 years experience overseeing the leasing of the Groups own assets, performing management tasks, thus achieving the Groups profitability objectives.

As a member of a family-run business, she began her professional career in 1997. She is a graduate of Schiller International University Tampa, Florida and holds a degree in International Relations and Diplomacy. 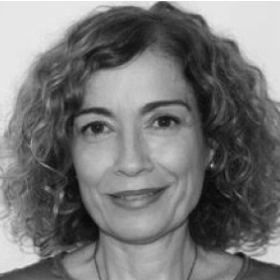 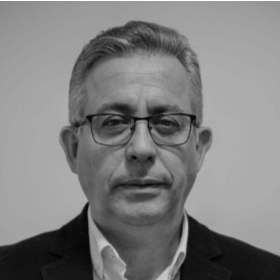 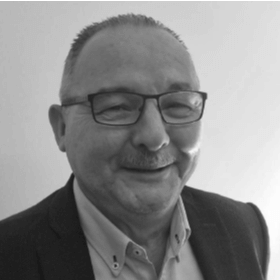 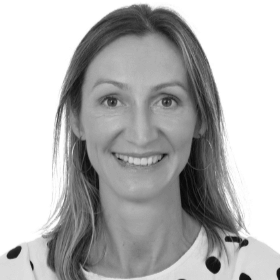 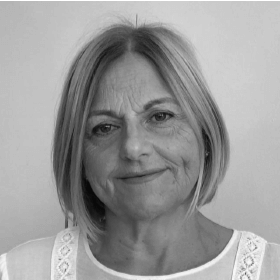 We will respond as soon as possible.